Pediatric stroke is not very common in children every 1 in 4000 children has it but it can lead to significant morbidity and mortality. Children who have pediatric strokes are different strokes than the ones that adults have and often have high risk factors that will optimize outcomes in them in the future. Despite all other factors there has been a high increase in pediatric Strokes throughout the years.

According to many researches, they are often a lot of delays in the diagnosis and the treatment is not done where as some cases remained misdiagnosed for many years. Pediatric Strokes are something that many people and parents are not familiar with. A lot of people do not talk about it and do not have awareness about it at all.

Pediatric stroke is a type of blood vessel disorder. Strokes can be categorized into two ischemic and hemorrhagic. It is caused by insufficient blood flow and hemorrhagic is caused by the bleeding into the brain or simply known as internal bleeding.

Perinatal: this occurs when a child is not born that means during the pregnancy or when a child is up to a month old. This is one of the most common types of pediatric stroke in childhood.

Childhood stroke: Strokes that occur in childhood when the child ages above one month up to 18 years.  It is estimated that two to three out of 100,000 children per year during the first five years and 823 out of 100,000, from 5 to 15 years get pediatric strokes but many of them are misdiagnosed. 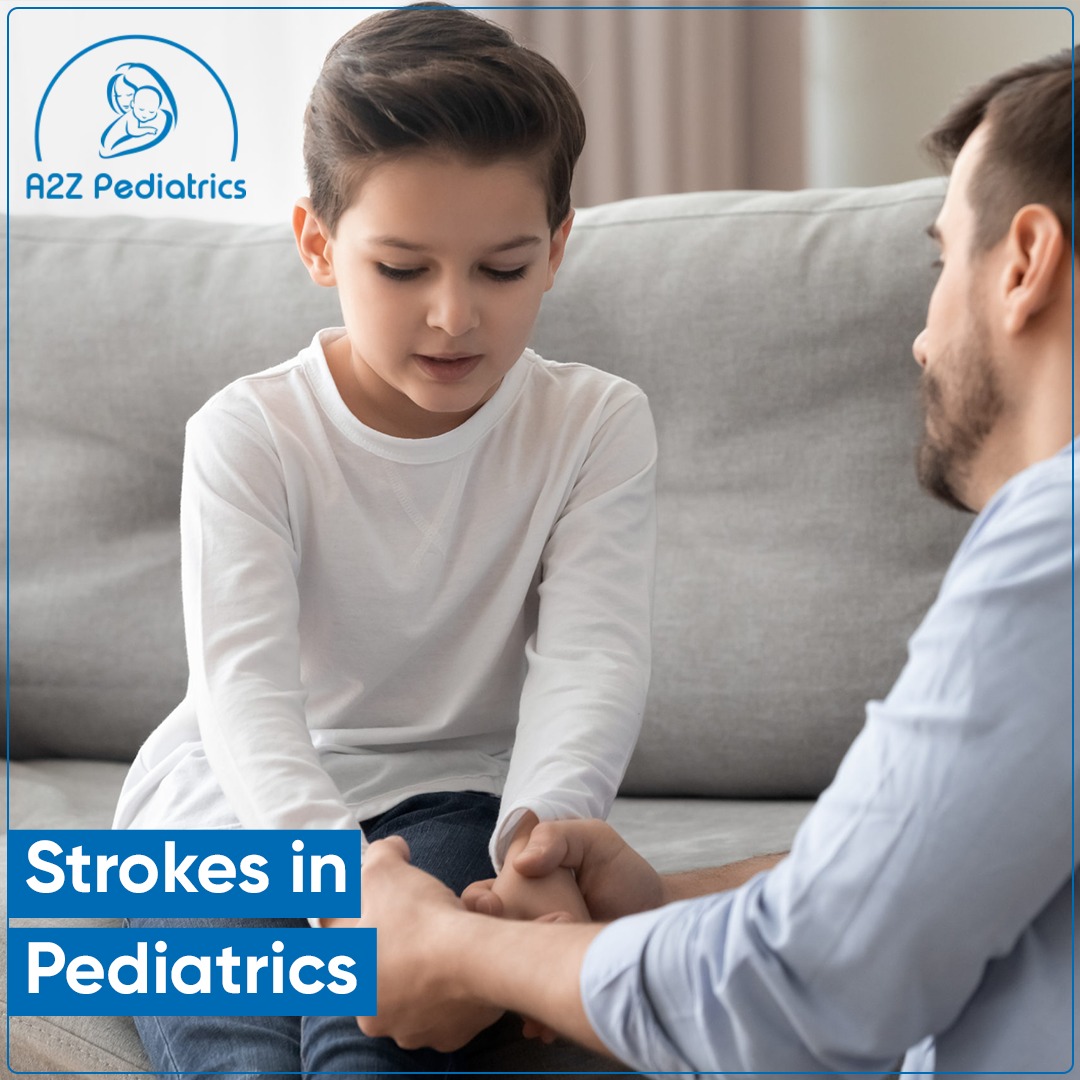 Alarming signs that parents need to know about:

The warning signs of a stroke that parents should know are very, very common but the majority of them do not know about it. However, there are some additional or different symptoms that may include in your child. The most common ones are seizures, tiredness, and extreme sleepiness, and an affinity to favor one side of the body.

When a child has a stroke, while a woman is pregnant, the signs are likely to show after a few years’ months, or even in adulthood.

In case, if you think your child does not have a pediatric stroke, you can also focus on your child’s developmental abilities. If your child lacks in them, you may be aware that your child’s brain development a bit slower than the other children around you. If you feel that your child has any of these alarming signs you may want to visit the Pediatrician in Bolingbrook IL who are Personalized Pediatrics and work for the betterment of children and the community.

Roughly around 10 to 25% children who have had a stroke end up in deaths, up to 25% of children will have a recurrence and up to 66 percent will have a persistent neurological defect or development subsequence, Seizure disorder, and will have learning and growing problems.

If a child who has had a pediatric stroke and is taken to a neurologist he may improve within time, the neurological consultancy will help to rapidly slow down the stroke or the seizure. If a treatment is done within time the child may have better outcomes as compared to children whose treatments are delayed.

Symptoms of Ischemic and Hemorrhagic:

Talking about the two types of symptoms of ischemic is a bit different from hemorrhagic. People who have ischemic have the following symptoms

People who are hemorrhagic have

Perinatal Strokes are more likely to initially present with focal seizures after a few days of birth although focal neurological.

There are several alternative diseases which will mimic a stroke.

Pediatric Strokes have a long-lasting effect.

Approximately up to 66 percent of children who have had a stroke will grow disorders such as seizure disorders, neurological defects or have learning or brain Developmental and physical issues. Children are usually diagnosed with cerebral. Palsy epilepsy and language delays.

In such Strokes, marriage plays a huge part. People who have cousin marriages, their kids are at a higher risk and more factors are involved in the stroke. Often children after having a stroke cannot even perform well in school.

To avoid misdiagnosis it is important to identify the risk factors that would promptly be more aggressive for a stroke and to perform a timely investigation for the treatment. Many risk factors are present in many as 25% of children with stroke, which means a further investigation.

It is one of the most common causes of Strokes in children. Nearly approximately 50% of Strokes occur within 72 hours.

SCD sickle cell disease is also a very common cause of pediatric Strokes that occur in to 85 out of 100 thousand affected children. Strokes usually occur. Strokes can occur as early as at the age of 18 months, but mostly it is present after the age of 50.

Chickenpox is also one of the main causes. Children who develop chicken pox at six months are also at a higher risk. Please keep an eye on your child, if you need any further assistance please contact us on 630-755-5437. 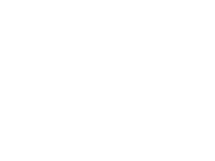 If this is a life threatening emergency
Please Call 911 or go to your nearest emergency room.